45' talk about the origins of sinocentrism conceived during the 20th anniversary of Hong Kong's return to mainland China. This talk can be combined with the screening of Chinese Box, a 1997 movie directed by Wayne Wang.

From the namesake essay which I published on my blog:

I have meditated myself on the meaning of Hong Kong not only once; its historical and its contemporary significance. The Chinese elite does probably consciously perceive Hong Kong’s concession to Great Britain in 1842 as the starting point of what is generally considered 100 years of humiliation | 百年国耻; the dominating theme of the Chinese collective unconscious. Hong Kong’s return in 1997 on the other hand is widely acknowledged as the end of the British Empire and thus the beginning of a final chapter in the dominating theme of the European collective unconscious: 500 years of imperialism driven by the the scientific and industrial revolution.

Jiang Zemin introduced the patriotic education in the 90s, Hu Jintao technonationalism in the 2000s, and Xi Jinping oversees the implementation of cyberleninism since the 2010s which includes turning the internet in China into an intranet – separated from the Western world. 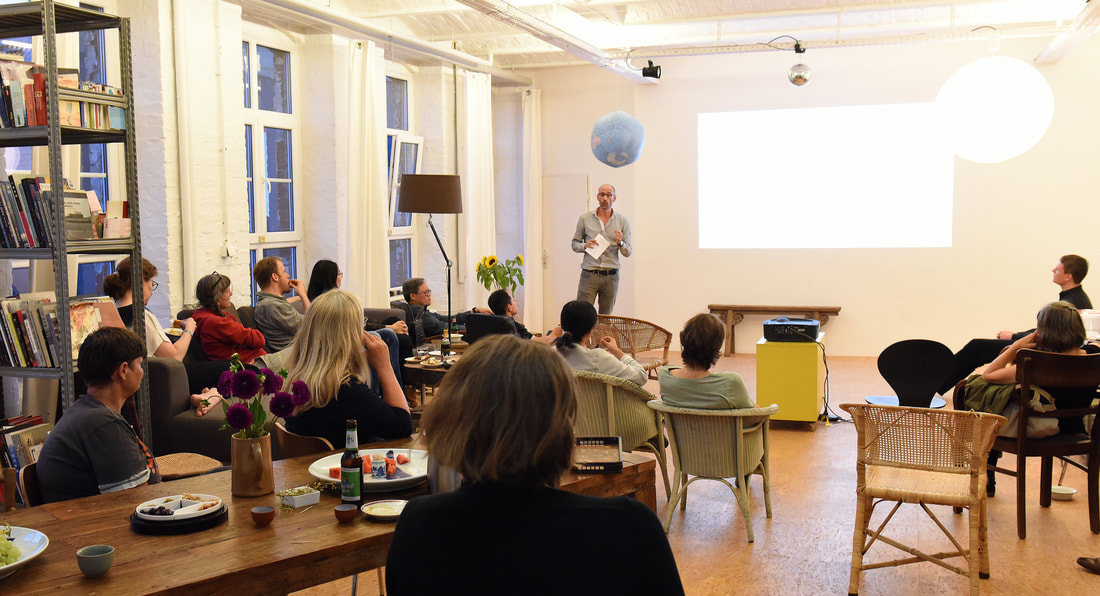